The activities and programs of the Houston Calligraphy Guild are planned and implemented by the Board of Directors. During the Guild Year which runs from September through May, the schedule includes a choice of an early bird program at 9:00 a.m. or an alternate choice mentoring program for new and current members. A short Guild business meeting takes place at 10 a.m. followed by a second calligraphy program. All meetings are held at the Tracy Gee Community Center, 3599 Westcenter, Houston, Texas 77042 unless otherwise indicated.
During the months of June, July and August, the Guild’s Summer Study Program which is for Members Only focuses on either a single calligraphic script over the three month period or a variety of related skills. 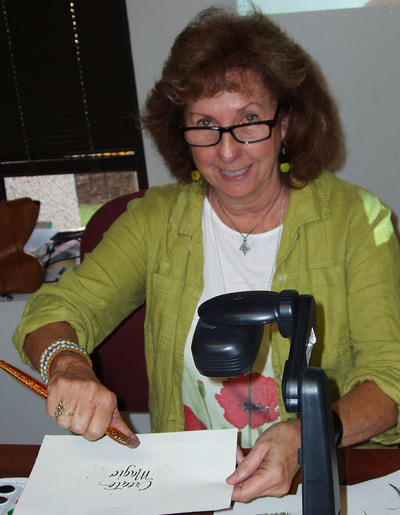 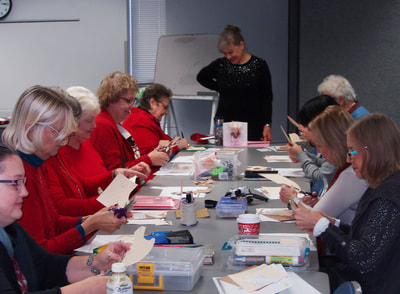 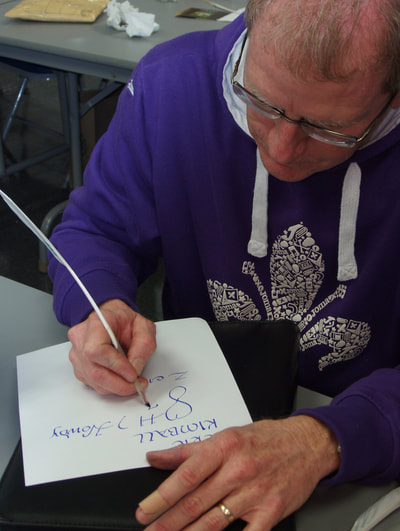 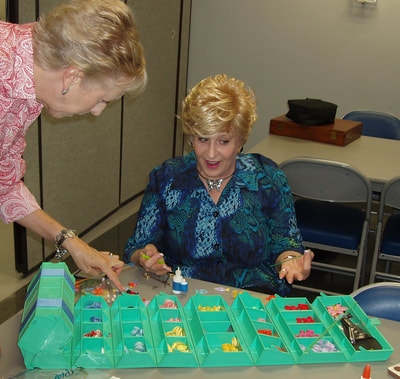 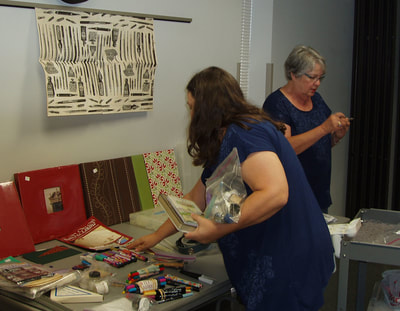 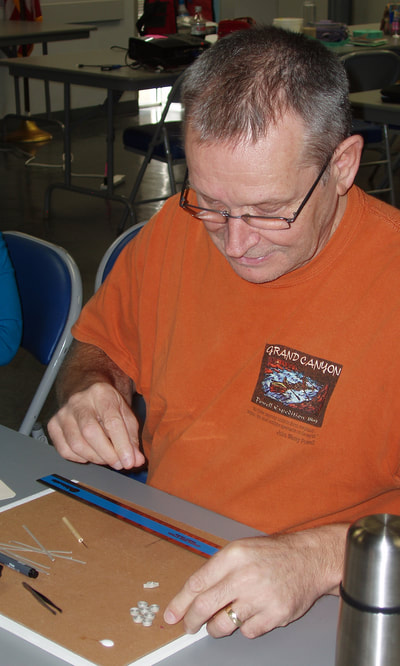 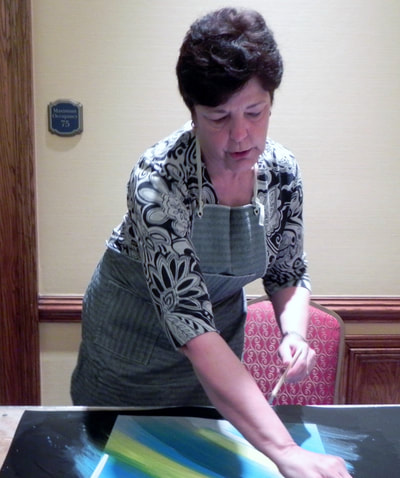